I care about things. In the same way Anger does in Inside Out.

The second day of miniconfs, moving on to spending most of the day at the sysadmin miniconf.

Keynote: “The Cavalry’s not coming… We are the Cavalry”

The Challenges of the Changing Social Significance of the Nerd

Started out as an Admiralty lawyer in Singapore, became a legal academic, and has become interested in technology, becoming interested in the outcomes; in the 80s the maths department felt it was “theirs” and needed to be kept away from “people like me”.

The Interent predates Linux, but George considers the development of Linux to be linked inextricably to the Internet, but he resists the Linux Foundation’s suggestion that “life without Linux” would see no Internet; nevertheless a large chunk of what we think of the contemporary Internet is implemented on Linux.

Fear drove the creation of the Internet - ARPANet - and it was forked to NSFNet.

There isn’t a single law or governance process imposed on the IAB and IETF, and yet they have continued to defined how the Internet works, but there is a source of great concern: the desire by government and NGO organisations (such as the ITU and UN) to take control of the standards and apparatus of the Internet. George recognises that some of the concerns raised were legitimate - but was still delighted that the process was stymied.

“The difficulty and complexity is something that protects us.”

Geroge talked about his involvement in bringing up rural Internet access in Victoria - communities were begging for access. They were unsure what the effect would be, but they knew it would change things.

An elder told him: “you can have a pair of Aboriginal talking sticks when you can make the Internet as reliable.” Twenty years on he still doesn’t have a pair.

The changes wrought by the Internet have been astonishing, and making things work (via organisations like the IAB and IETF) has remained founded on key principles of community, in particular the idea of “The Rough Consensus”.

Today “the cloud” has proliferated in Australia and caused people to become far more dependent on the Internet than ever before. People love the services “the cloud” offer.

“We must continue to talk in plain English and we must continue to speak to the people in power.” George reminisced over a golden past of trust and naivity in the 70s and 80s; over time the “technical community were left behind” from a naive environment with “no firewalls”.

(I remember pre commercial Internet and I do not remember a Utopia poisoned by “ordinary people”. Trolling, flame wars, net.terrorism and general arseholery existed before “ordinary people” arrived. I am not a big fan of the idea of an Eden ruined by the normies, to put it mildly.)

As people and companies commercialised the ‘net, anxiety set in about security, so we started adding security - two-factor authentication via parallel non-Internet channels is “an admission the Internet is broken”. RFC1984, which laid out the position of the IAB and IEFT in favour of encryption, and expressed concerns about moves by governments to attack privacy and encryption; revelations by the likes of Chelsea Manning and Ed Snowden show the correctness of this concern.

In Australia the push for data retention laws in Australia are the biggest local concern in this ongoing struggle; these are an attack on integrity and trust.

(While I have some quibbles with George’s comments, I found this an enjoyable keynote - the oral history of the rollout of the ‘net in Australia was fascinating, and the overall point that technical fixes can’t work around human problems is one that we don’t, in my opinion, hear enough, and needs repeating.)

Is That a Datacentre in Your Pocket?

This talk is all on x86 running CentOS. Everything should be usable on other *ix flavours.

All About That Thin Base

UEFI on KVM is an interesting aid to getting UEFI-ready.

The “SSH botnet”. Run sysadmin “stuff” on a set of persistent topology of connections between nodes, using SSH. The focus is on providing a high-quality transport layer for other automation tools.

Martin has strong feelings (“crap”) about the transport layers of cfengine, Salt, puppet, etc - homebrewed encryption, NIH implementations, and so on.

Transport Unix style: * Do one thing well. * Allow push or pull. * Using socat for the demo. * Creates sockets for the demo, with agents listening. * Nodes can be listeners (waiting for the master) or pull (from the aster).

There’s nothing actually there yet - no policy mechanisms, control, etc, which Martin describes as “vapourware”.

My reaction: the idea of a common transport layer is a good one, but I don’t think SSH is the Right Thing to do - message queues seem like a much better concept, since the problems that are hard about this sort of thing (like guaranteed delivery of config events, for example) are well-understood and solved.

Also, I’m not sure ssh “does one thing and does it well” in a way which is compatible with long-lived streams.

A Gentle Introduction to Ceph

Moving from “ad hoc, individual heroics” to repeatable, reliable processes (which through documentation or automation).

Operational excellence looks like resilience, monitoring and managing to SLAs, incident management, runbooks for anything that could go wrong.

I can only imagine the joy of being able to tell Amazon you’ve run them out of resources for Christmas.

Can you hear me now? Networking for containers

Ergonomics is “understanding the interaction between people and systems”, not your desk setup. “As I’ve gotten older I’ve realised that automation is about safety science, which means the aviation industry has beaten us to it.”

Many mistakes were made:

Automation changes us from doers to supervisors.

Ultimately we haven’t reduced our workload, we’ve just shifted it. And we’ve shifted it unevenly. For example, when flight computers were introduced, pilots were now being asked to read the computers and tell ATC what’s going on, and fly the plane, rather than just fly the plane.

Automation tends to try and compensate for failures, then punts to a human, often in an emergency. We need new models of feedback - warnings on problems before those resources are exhausted, for example.

Complacency sets in: mostly reliable systems become trusted to do the right thing, even when they are misbehaving.

Automation should be human-centred, instead of technology centred. The automation must become part of the team; they must be both observable and directable.

Why is this important? 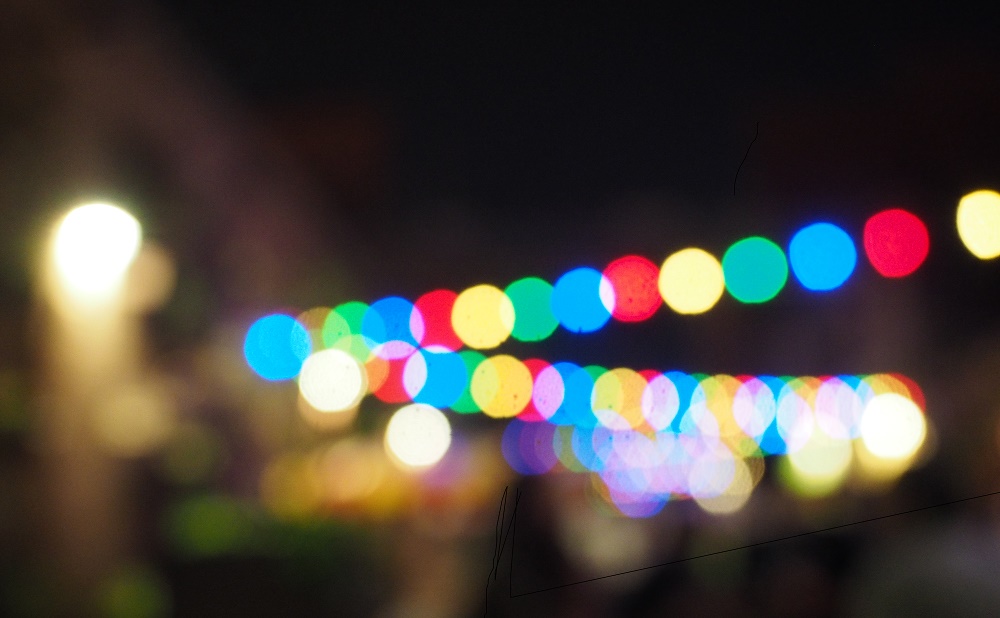 We all went out to the Little Creatures Brewery, which was very nice - wonderful staff and a very good range of foods, including my first time eating kangaroo (tastes delicious), and trying eating roasted hops (interesting and some varieties are very nommy). The mix of food to booze was excellent, as well.

Also, I played the “Bibleopoly” game, courtesy of Paul Fenwick, which was… entertaining. Not a good game, but an entertaining one. Randi Lee Harper was one of the other players, and I will note that contrary to the opinions of certain sectors of the Internet, she does not eat babies and does have a sense of humour.